Where To Find The Best Food in Warsawfeatured

A few years ago, I was fortunate enough to spend a weekend in Warsaw with my friend Emily, who is Polish, but was living in London at the same time I was.  Many of her family members still live there, and to go with someone who is of that decent, speaks the language, and holds such strong ties to the country, really makes a tremendous difference, especially in a city like this.  Many people find Warsaw to be gray and bleak, which in many ways it is.  The buildings are concrete and uncreative, and war is still very much in the air in certain parts.  There is however an entirely different, truly magical side to this city – really fascinating museums, underground and very cool late night hangouts, and hidden even further – some pretty spectacular food. 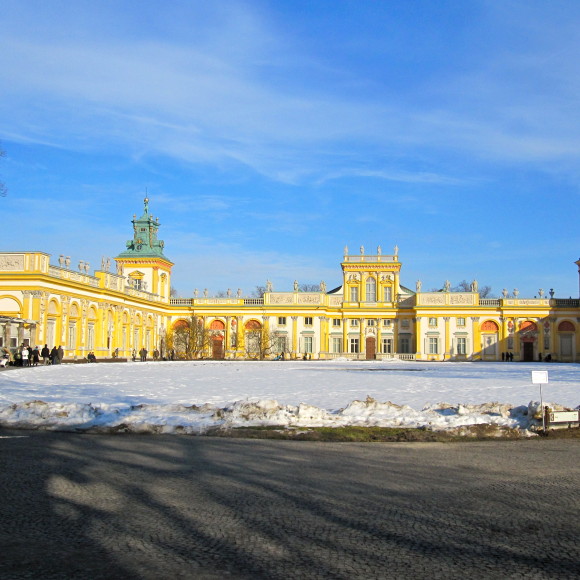 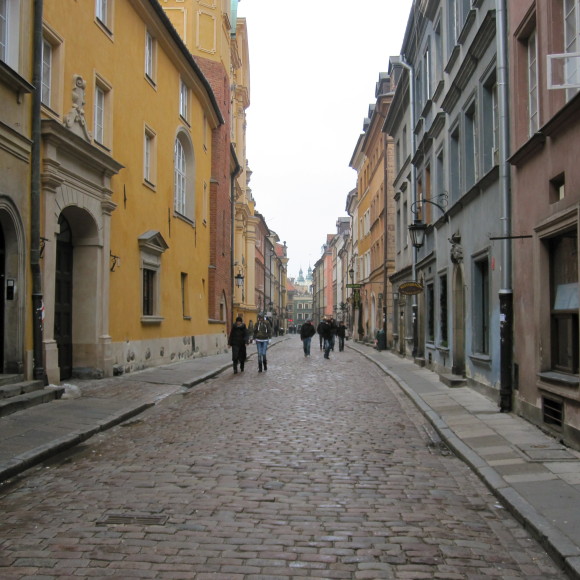 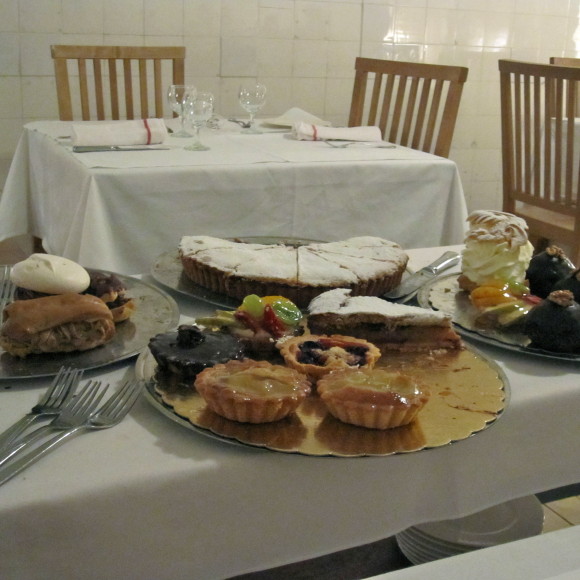 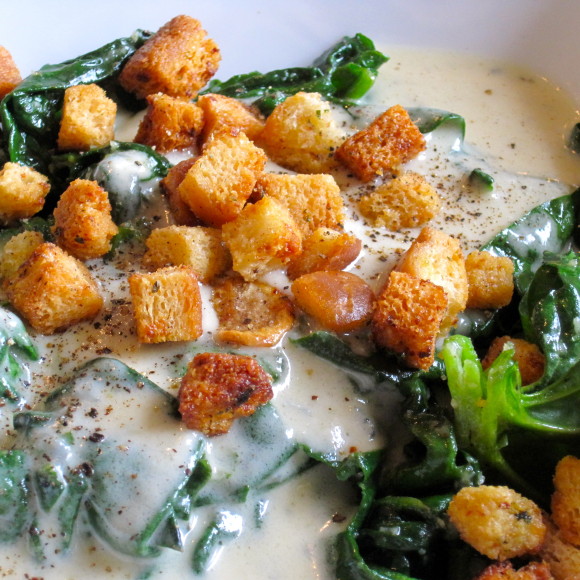 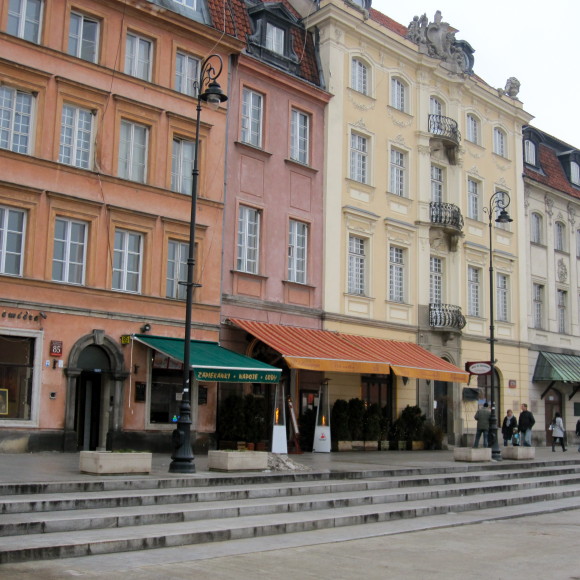 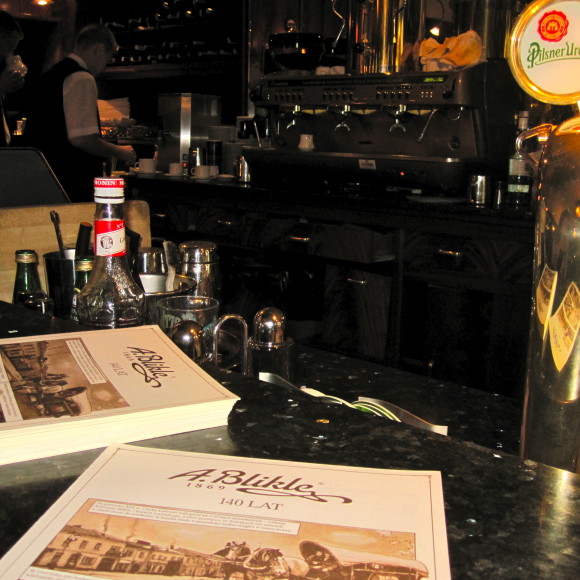 Nomia
Tucked away in the streets of the New Town – an area that was destroyed by Nazis during WWII, and rebuilt afterwards – Nomia embodied sophistication and sleekness, almost positioning itself as part of the “awakened” Poland.   While the overall menu was in some ways traditional, offering lots of soups and meats, there was a very new and international tilt to it nonetheless.  Some sort of creamed spinach and blue cheese dish (soup?!) started things off – I remember it being intense and delicious – followed by a smoked salmon and very fresh feta salad.  Looking at the pictures, I can still remember how excellent it all tasted.

U kucharzy
This cultivated dinner spot is located in the old Hotel Europejski that used to be one of the poshest hotels in Warsaw before the war. The style of the restaurant is what’s known as ‘old communism’.  Food is brought to life all over the black and white tiled spaces within the restaurant, making it a real part of the experience. Steak tartars are created and prepared in front of your eyes on roll-out wooden tray tables, causing the whole restaurant to turn and watch.  This is another meat heavy menu, but I had the monkfish and enjoyed every second of it.

A.Blikle
Going in a different direction than spots prior, A.Blikle was a coffee and dessert destination, and is one of the oldest cafes in Poland.  I spent hours in there, sitting at the counter, sipping strong, ice cream (yes) infused coffees, and just watching the scene go by.