For my first holiday since moving back to New York, I decided to venture into Central America, an area of the world I had not yet been.  I wanted relatively cheap, relatively close, relatively untouched, and somewhere that would offer a good mix of mountains and beaches.  I looked into flights for an array of different countries, did some reading, and decided on Honduras.  While I’m not so sure I’d tell anyone to rush there for the food, I still managed to find some solid spots that are worth jotting down.  Don’t expect fancy though – everything about this country is simple all the way. 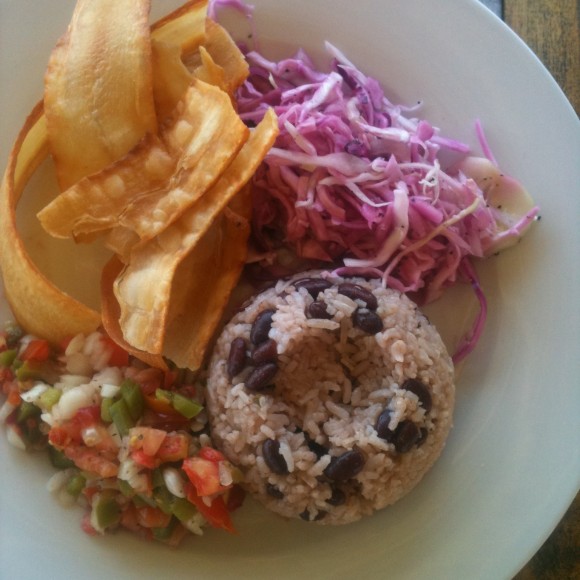 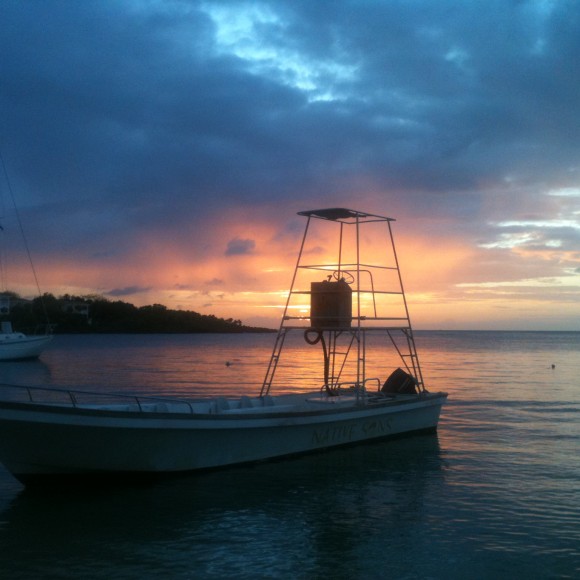 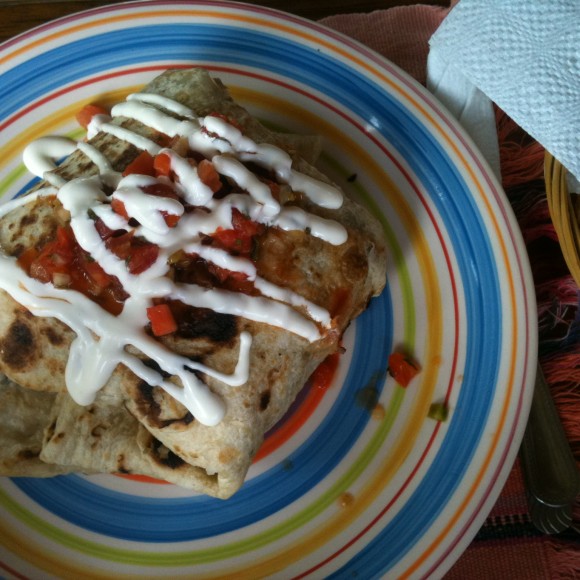 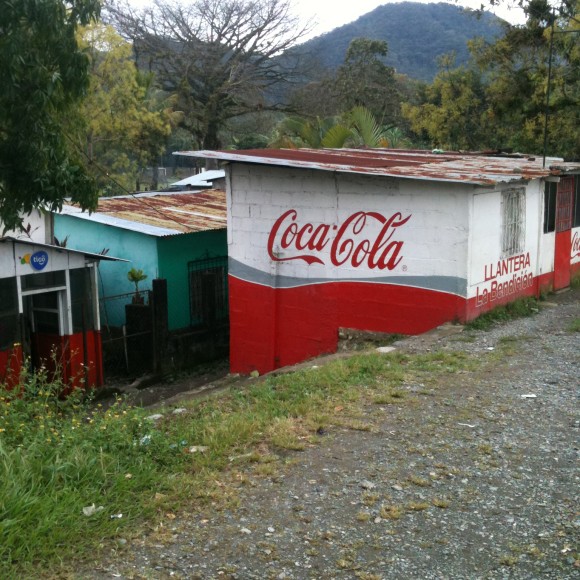 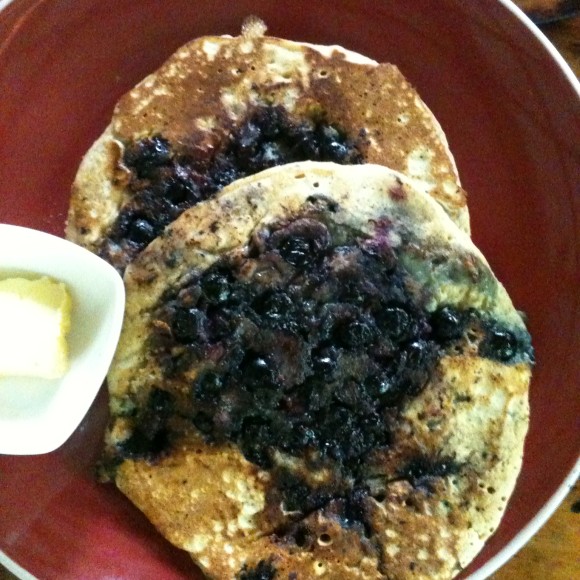 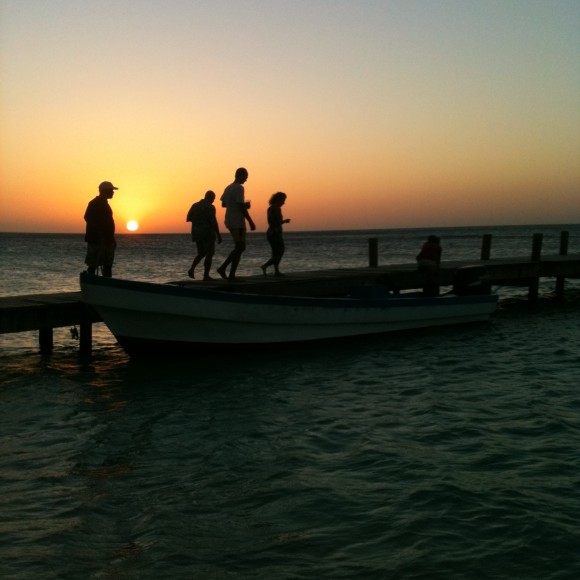 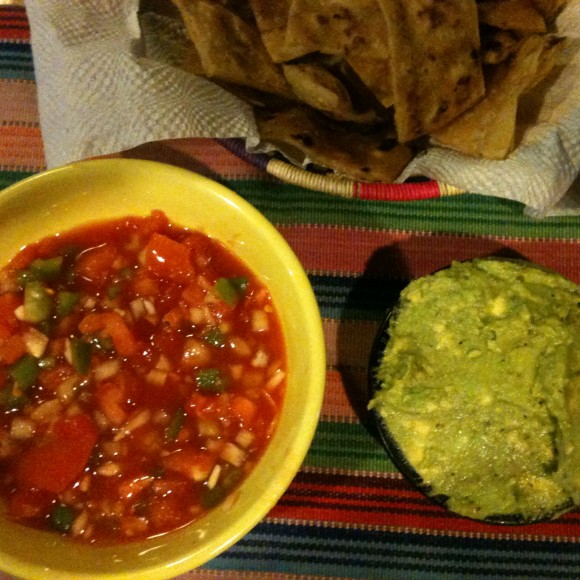 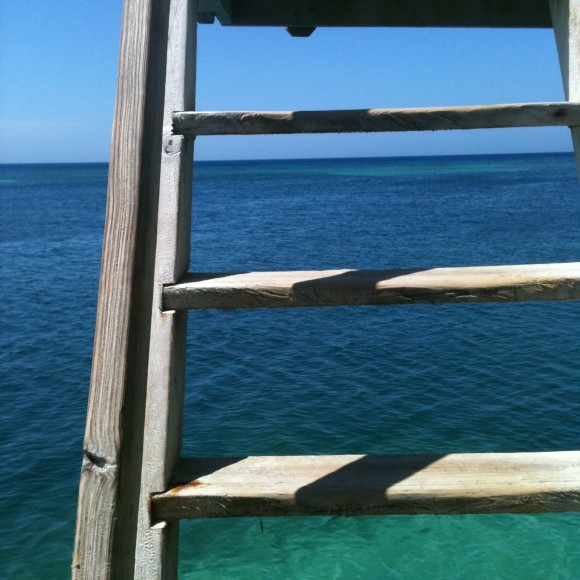 D&D Brewery
Located on the outskirts of the largest lake in Honduras, Lago de Yojoa, the restaurant within the country’s only brewery is famous for the beer and their pancakes, just as they should be. The beer is brewed out back and the blueberries are picked from the surrounding land, and seemed to be stuffed by the dozens into each extremely thick and fluffy pancake. From a girl who doesn’t particularly love pancakes, these were delicious.

Cannibal Cafe
“Best Mexican I’ve ever eaten” was the statement of the night at this casual Mexican spot on the main road of the West End. Housed within a wooden two-floor framework of sorts, the burritos probably weighed about 2 lbs and the guacamole was so good it had the workers flat out asking with confidence just how good it really was upon handing us our bill. Completely low key spot, extremely high on our list of favorite eats.

Earth Mama’s Garden Cafe
Whatever you would picture a place with this name to look like, that’s it.  Outdoor (only) seating, yoga area in the back, a very friendly owner, ridiculously good and also gigantic smoothies that everyone there had in hand, and that’s about it.  There is a full and healthy looking menu too if you need it, but the simplicity and relaxing nature of the place is almost enough!

Banana Donuts
Passed out by a mainland originating Honduran who is named Milton, these $2 donuts were just what the doctor ordered in the middle of the afternoon on the beach. He also poses for pictures if you ask!

Frenchy’s 44
Frenchy’s 44 lies at the start of the Little French Keys, a small private island which has been turned into a little “getaway” off the already pretty spectacular beaches that are the Roatan Islands. If you pay the $40 fee to spend a few hours on there (which you should!), a lunch of either fish or meat plus fried yuca chips, cabbage, beans and rice, and salad from this restaurant will be shipped – literally – over to you to enjoy at a table overlooking the turquoise waters. While the meal itself wasn’t particularly amazing, it is good and it is exactly what you want to eat in an environment like this one. Plus, if you’re extra lucky like we were, a barge that mimics a life-sized 80’s style stereo will be your transport from the mainland to the Keys, at least one of the ways!

Blue Channel
Solid place for decent pizza on the main road on the West End. If you’re craving it, this is your place, but don’t go thinking it will be NYC-style!

Thai’s Tong
I don’t love Thai food and I can’t believe I’m putting a place like this on a list, but the setting is so simple and so great (the tables literally are set up on a dock that goes into the ocean), and the staff so incredibly nice, that I’d say it’s worth hitting.

« Rome : Italy
Where To Find The Best Food in Warsaw »