Where To Find The Best Food in San Franciscofeatured

San Francisco has a lot to offer; wander The Mission for tacos, tattoos and nightlife, The Marina for bros, boutiques and boats, Pacific Heights for views and fancy Victorian homes, Outer Sunset for surf, shops and sunsets.  The restaurant scene is just as varied.  My favorites are below. 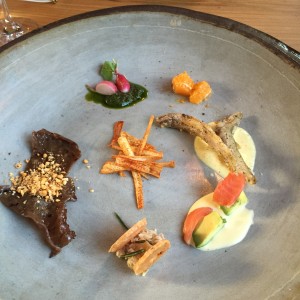 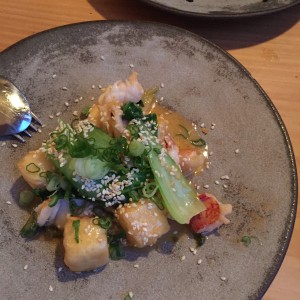 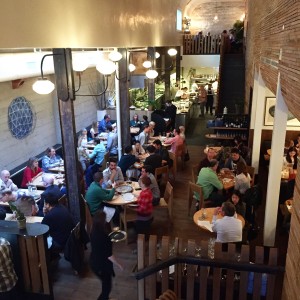 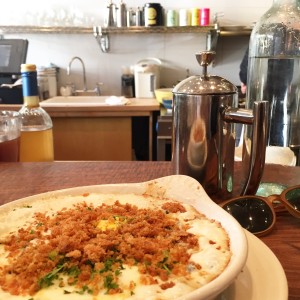 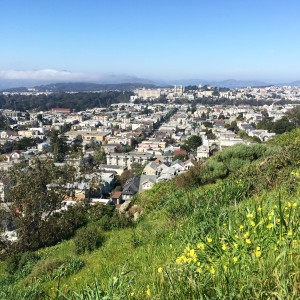 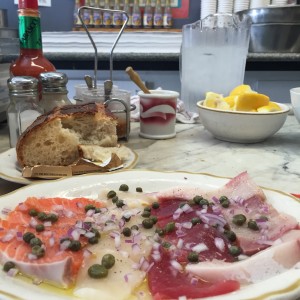 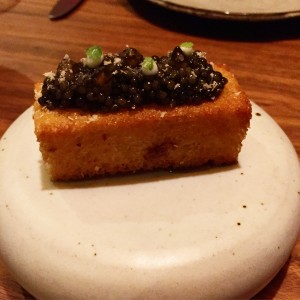 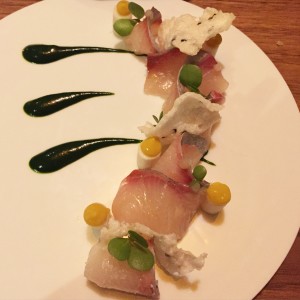 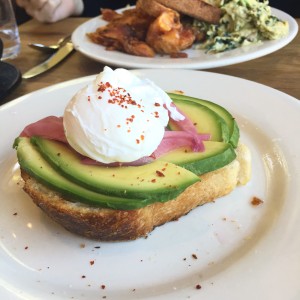 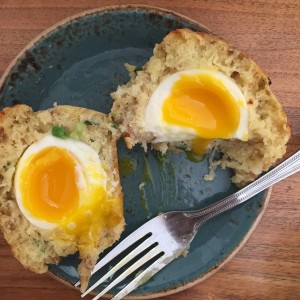 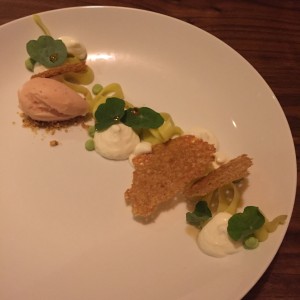 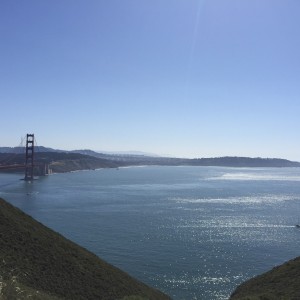 Plow
Anyone that knows me knows that I am a huge fan of eggs. There are several well known spots for this in SF, one being Plow in the Potrero Hill neighborhood. I thought Plow was great. It’s a smallish simple cafe like place, with seats inside, outside, and at the counter, and a wait that starts early and goes long. The infamous ricotta pancakes were delicious, as were the both of the egg dishes on order.

Bi-Rite Creamery
Bi-Rite was so damn good that it was worth including, even though yes, it’s icecream and not actual food. Get some scoops, and go chill in the famous Mission Dolores Park nearby.

Craftsman and Wolves
Mind-numbingly good, warm soft-boiled egg that somehow makes it’s way into a warm, crunchy, delicious scallion, bacon, and other things muffin. I was completely blow away by this creation. Craftsman and Wolves is a Mission based coffee shop first and foremost, but this morning breakfast treat is the highlight.

Mourad
Unsure whether to go here or to April Bloom’s Tosca Cafe for a Saturday night dinner session, after much debate Mourad was the choice. The second restaurant from Mourad Lahlou in San Francisco well exceeded expectations and endlessly impressed.  From the first bite, a caviar brioche, to the last, a lemon and huckleberry dessert that was among the best I’ve ever eaten, my experience here was exceptional.  I would definitely add this to the roster for one of the nicer skewing nights out.

The Progress
This might be one of my favorite restaurants so far of 2015, in any city. While I had initially wanted to cross sister restaurant State Bird Provisions off of my list, this was also a place I wanted to hit and I jumped at the 5:45pm opening on OpenTable. The Progress pulled me in the moment I walked in. The impressive and articulately designed space has a breathlessness and a buzz about it, and a menu to match. Every person we came across on the well but casually and somewhat nautically dressed staff was exceedingly passionate and friendly, each dish we tried seemed somehow better than the last, and the presentation of the plates was as notable as the taste. Stand outs included the pecorino roti with black truffle buttermilk, the maitake, tofu and bok choy ‘stir fry’ and the snapper, turnip, and crème fraiche. I would go back again in a heartbeat, and be extremely excited to do so.

Swan Oyster Depot
Family owned and operated Swan Oyster has been pumping out seafood for over 100 years, and it doesn’t look like the business is slowing down anytime soon. It opens at 10:30am and there was a line out the door by 9:30. I was the last one seated of the day’s first batch. The “restaurant” is comprised only of one long counter, several friendly, happy looking men running the operation, and a ton of fresh fish everywhere you look. Menus are on the wall and the options include just a few things, crudo, clam chowder, and oysters of course to name a few. The mixed crudo is what I tried, complete with salmon, scallops, tuna and hamachi, and all topped with diced onions, capers and olive oil. It was awesome.