Where To Find The Best Food in Nashvillefeatured

by Kate on September 22, 2015
Posted in N America, Nashville 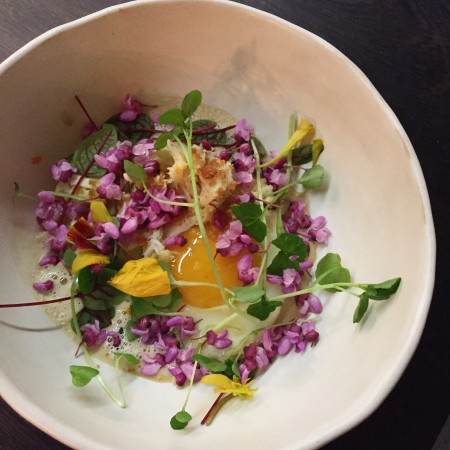 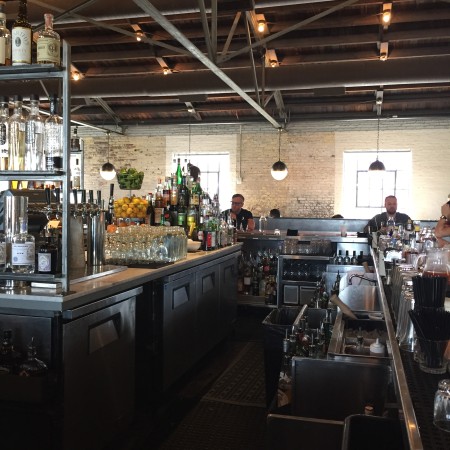 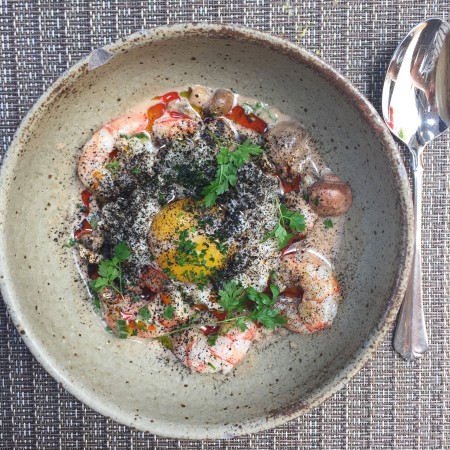 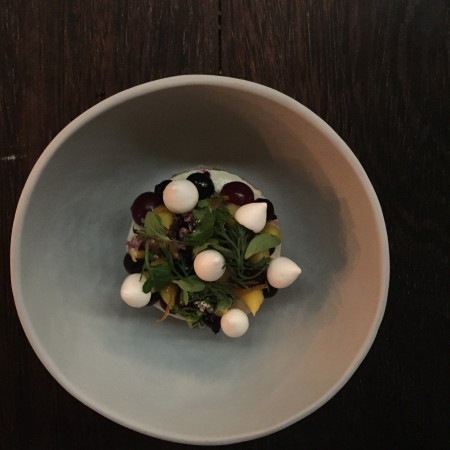 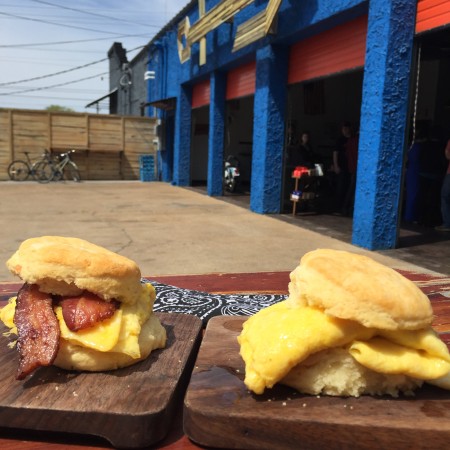 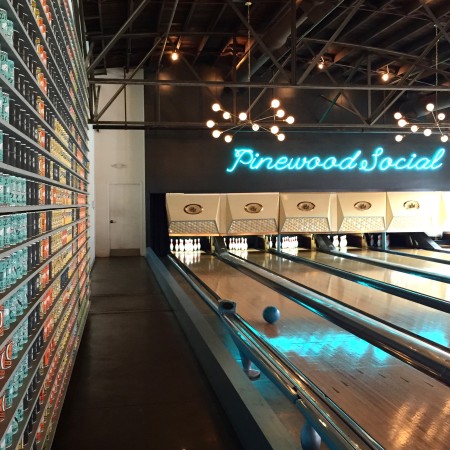 The Catbird Seat
There are just 20 seats at this intimate but casual restaurant in Nashville.  You want one of them.  I had such a great time at this dinner; it’s set menu only, at $115 a pop, and it was worth every penny.  Each of the dishes served over the course of the three hours was not only aesthetically beautiful- think blue crab topped with hen egg and purple flower petals- but inspiring and inventive, too.  The mood is one of fun; no one takes themselves too seriously, but the food itself was done right and done well.

Husk
Husk is a staple, and most city staples should usually be tried at least one.  Husk is no exception. Though it might not be the most mind-blowing restaurant out there, it’s good and it’s solid, and it feels like the South.

Barista Parlor
I still think about these egg and buttery biscuit sandwiches every now and again.  An old transmission shop gone immersive coffee experience on a large space in East Nashville, this makes for a very lovely way to start the day.  Hipstered out, yes.  A bit stuck up, yes.  But I liked it and I would go back for more at a seconds notice.  You should, too.

Rolf & Daughters
The Saturday night dinner pick was up for some debate, but after a conversation with a very trusted friend who had recently been on her own weekend Nashville jaunt, I landed on Rolf & Daughters.  This was one that exceeded expectations, despite the fact they had already been set quite high.

Pinewood Social
Bowling alley gone all day hangout, this is kind of like The Royal Palms Shuffleboard of Brooklyn, in the South.  There’s a large bar right in the center with plenty of seating around it to settle into, grab some snacks, chat with friends, and watch the world go by.