Where To Find The Best Food in Cubafeatured

In late December 2014 President Obama opened relations with Cuba, over 50 years after the embargo that stopped all US imports and meant that American citizens could not enter the country was first put in place. This shift has a lot of meaning, one of which directly affects the ability for Americans to travel into this previously forbidden city. 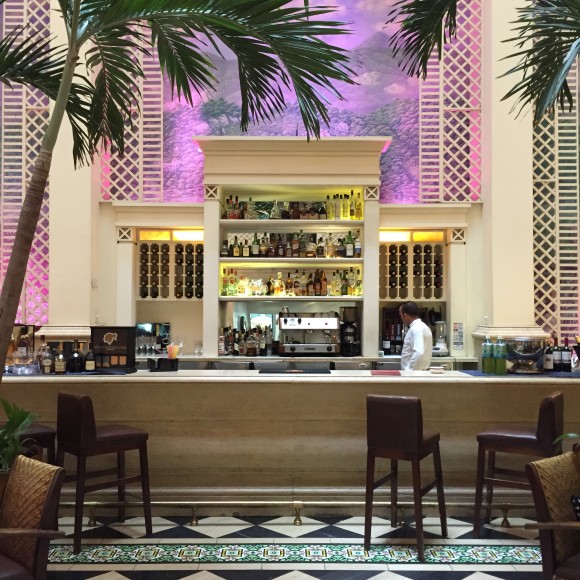 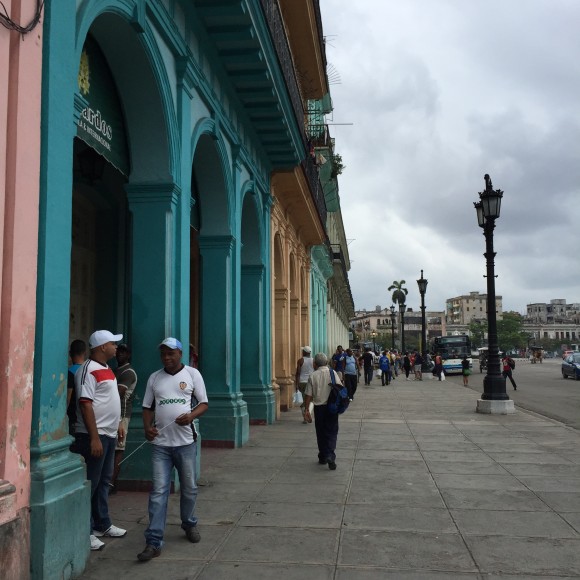 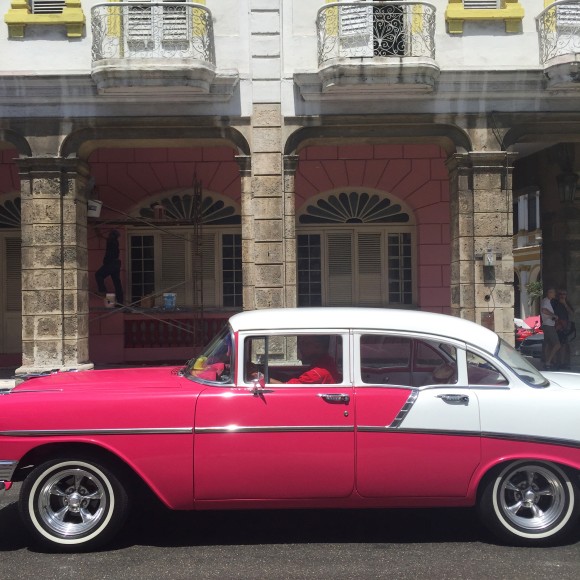 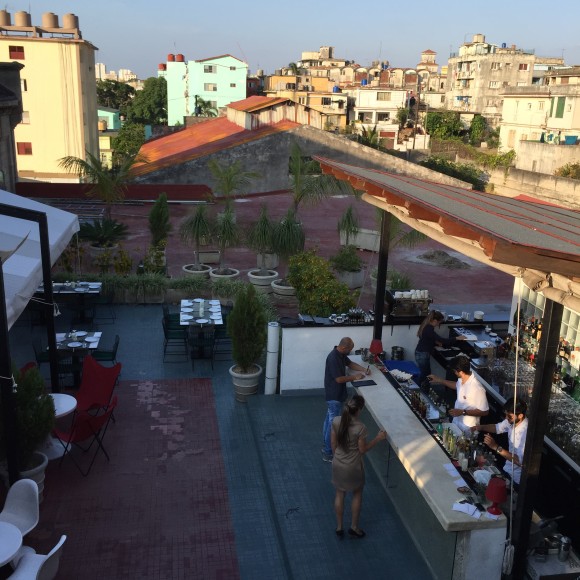 In April 2015, via a partnership between Yoga For Bad People which is based in Manhattan and Cuba Educational Travel which is based on the ground in Havana, I headed there myself under one of the 12 now government approved categories.  Under a strict Cuban government approved itinerary, we had a detailed schedule that needed to be mostly followed each day. Though none of the people in our group were particularly used to traveling in this fashion, it was what was mandatory in order to be there as a US citizen, plus it did grant us undeniably incredible access to the fascinating country of Cuba.

During our week long stay, we had a huge amount of exposure to the cultural and historical elements that help make Cuba what it is today.  We were given a tour of the Museum of Cuban Art, guided by a Cuban art historian.  We were the fortunate audience to multiple live music performances in private venues, led by renowed Cuban singers and songwriters.  We were taken to the Nostalgic Cars garage, and spoken to about what it takes to repair classic cars by the owners themselves (and then given a surprise by being driven around in them!).  We ventured three hours outside of the city of Havana to Pinar del Rio and were welcomed into the home of local farmer and tobacco connoisseur Benito for a lesson in cigars and coffee.  We visited La Finca Vigia, former home of Hemingway.  And of course we did yoga, though in this instance it did fall secondary to the intense days exploring Havana and beyond. 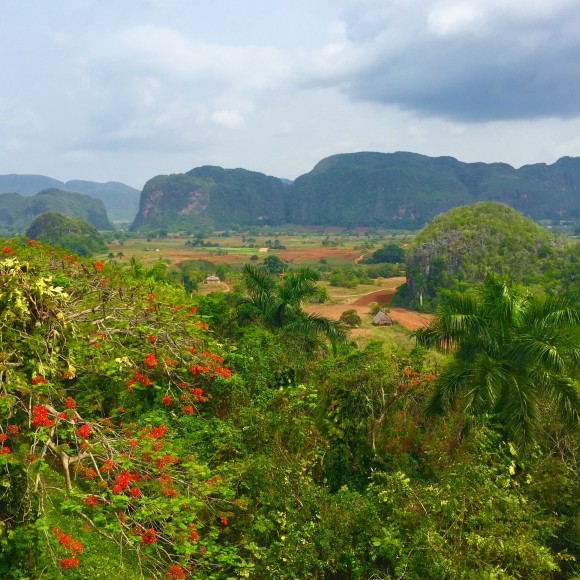 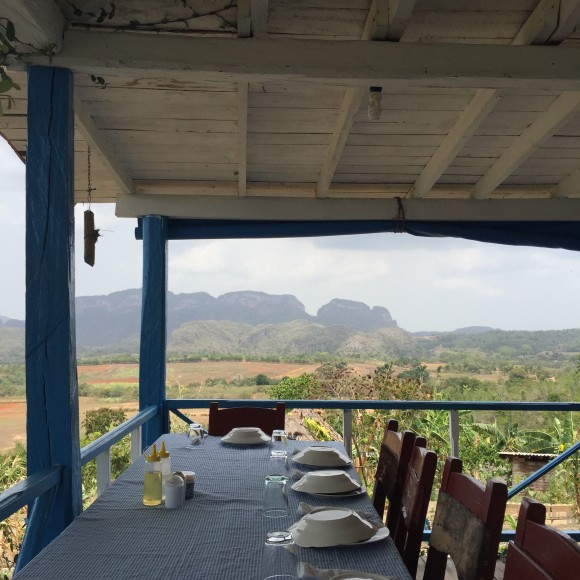 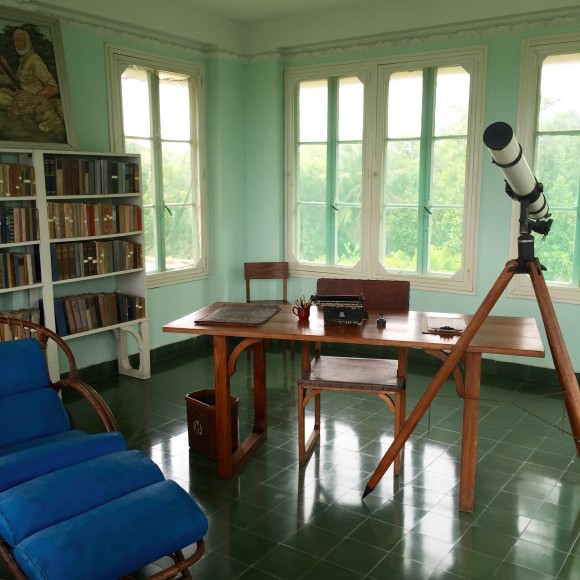 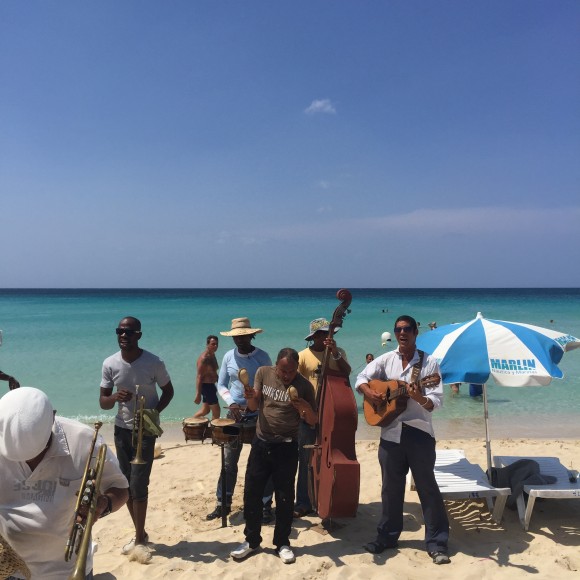 My adventures in Cuba did of course involve food as well, though the experience here was different than most.  Firstly, I did not single-handedly control the entire restaurant list and second, Cuba does not at all have the ability to roll out hundreds upon hundreds of locales like other countries tend to be able to.  Up until the early nineties paladares, privately owned restaurants, existed only illegally, and were somewhat limited in number.  Nowadays paladares are more plentiful, but the resources able to go into these are still limited as Cuba of course is socialist country.  Meats are bought on the “black market” (which here only means bought outside of government regulation) and spices are brought in by relatives or friends of the owners who are fortunate enough to go abroad at all.  In my opinion, the venues themselves were more impressive in most cases than the food, which is not overly surprising given the circumstances.  The spaces were interesting though, and eclectic, artistic and impressive.  They were creative and colorful, and full of life as was the rest of what I came across in Cuba.

Personal food highlights from my Cuban itinerary were El Cocinero, Dona Eutimia, La Guarida, Hotel Nacional, Finca Paraiso Agroecologica and San Cristobal.  Again, not all of the food was particularly mind-blowing- some was definitely better than others, some was pretty average.  But all of these venues were well worth a visit in their own right, and eating at these locales will undoubtedly only add to your experience and insight into the country overall. 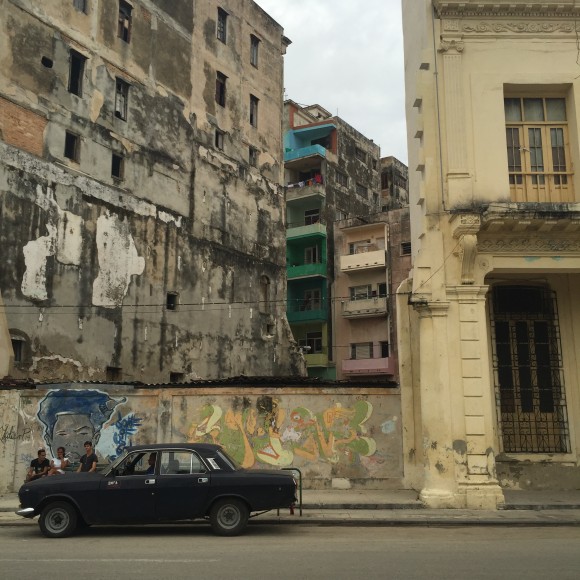 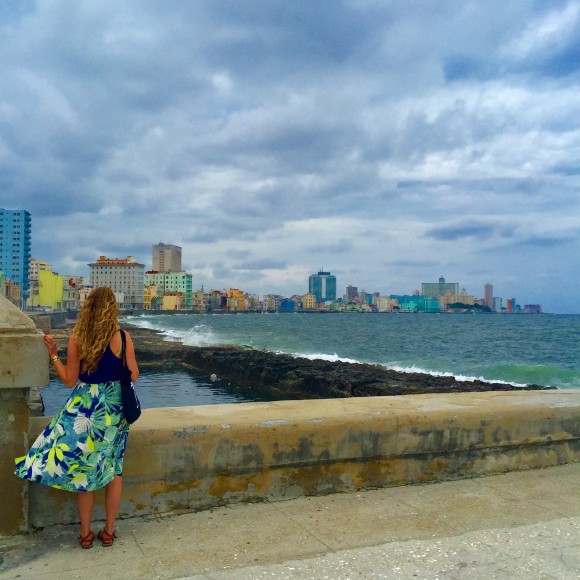 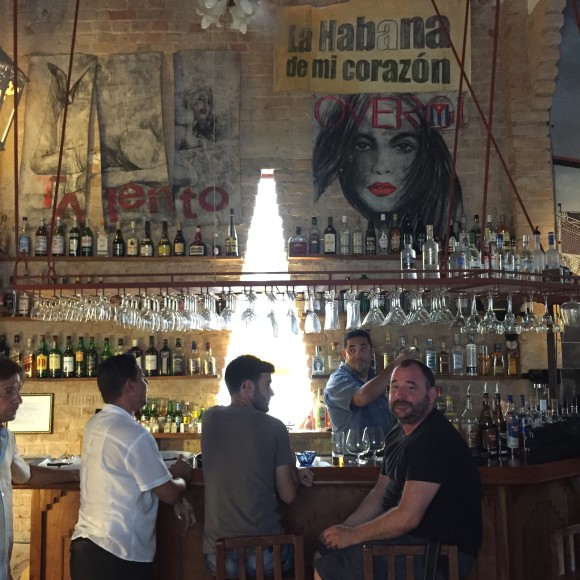 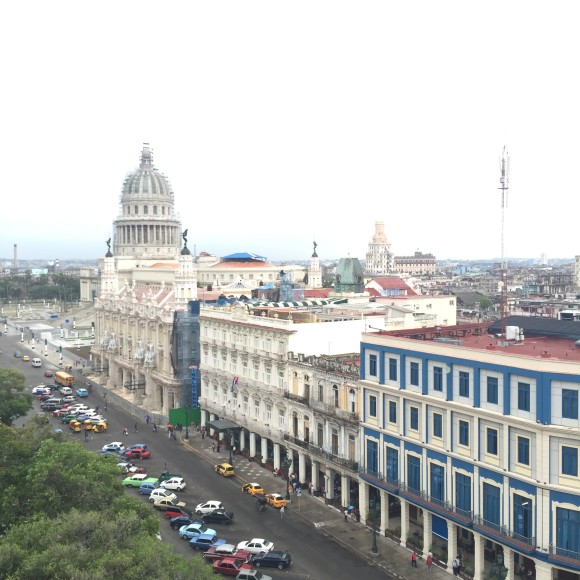