Where To Find The Best Food in Copenhagenfeatured 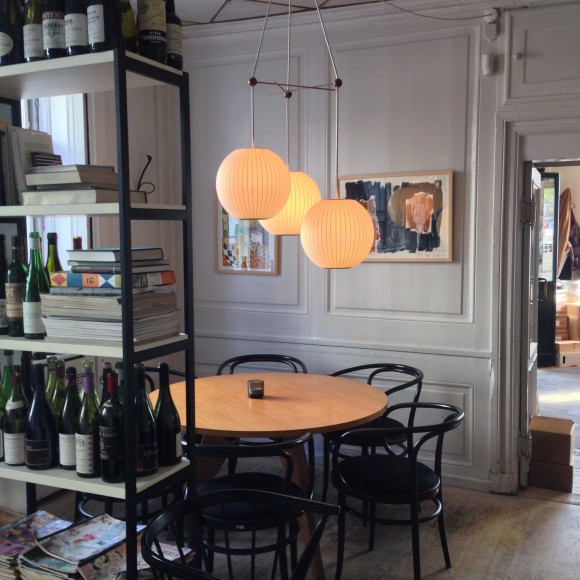 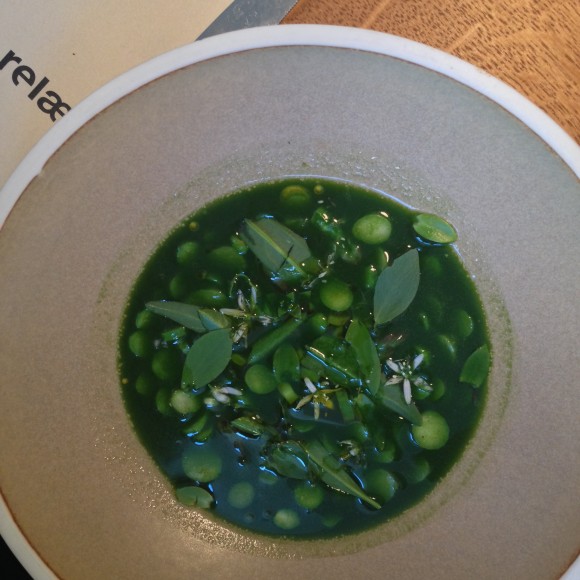 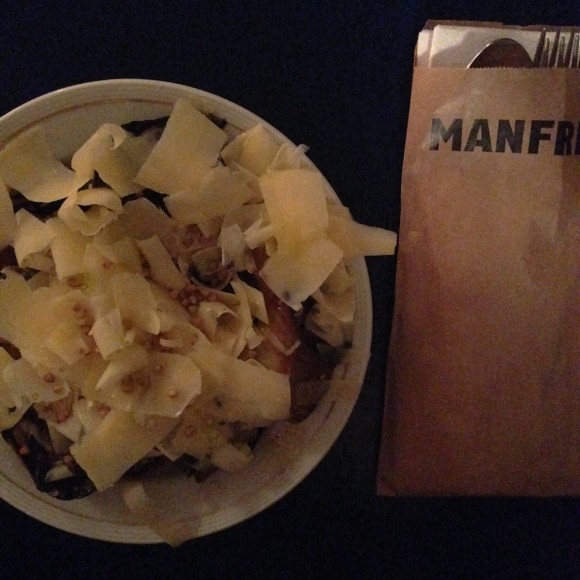 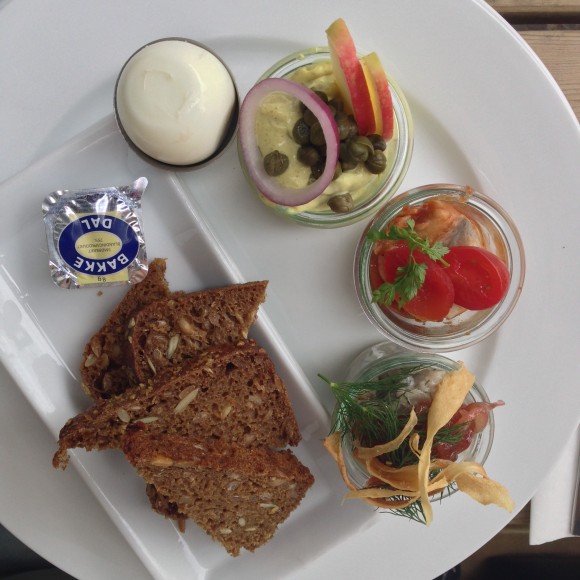 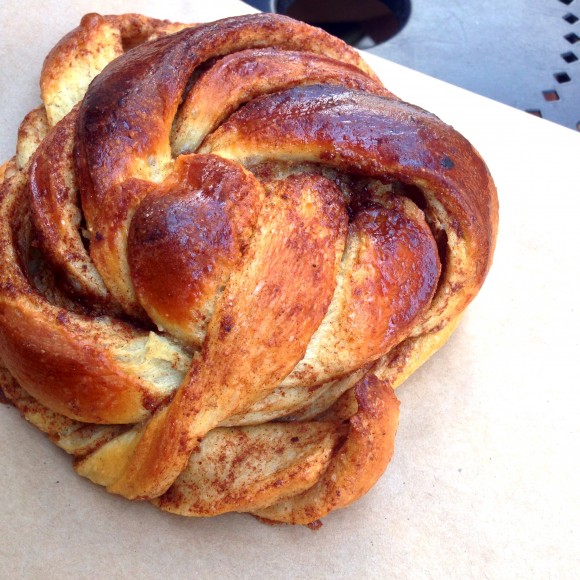 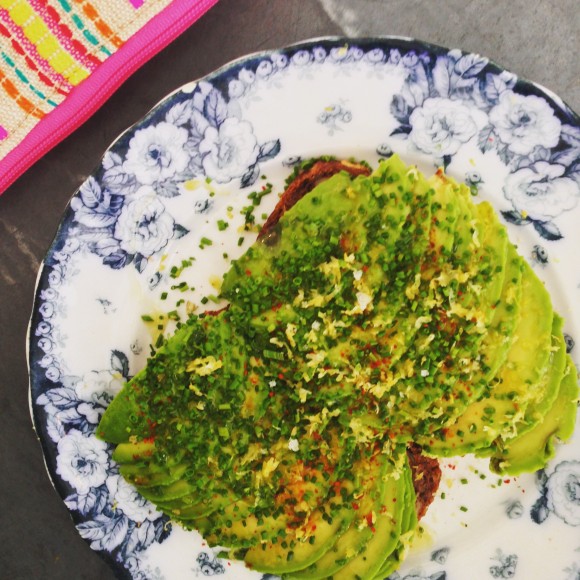 I had been to Copenhagen once before in 2008, on what was actually my very first venture in solo travel. I remember feeling completely liberated, but also undoubtedly a bit scared, nervous and not completely sure of what I was getting myself into. It’s interesting for me to look back on that now, knowing how far I’ve come, but also still being able to remember exactly how I felt in that instant.

Traveling alone means so many things. It means taking risks, pushing boundaries, gathering confidence. It means pushing yourself well beyond your normal levels of comfort. It’s a process, for sure, and it’s not an easy one in the beginning.

Years later I can confidently say I’ve pretty much mastered, or at least gotten way more comfortable with traveling alone. There are still parts that are harder than others (dinners can admittedly be tough!), and I still find myself needing to take a deep breath at certain points along the way to get through it and push forward.

My second stint in Copenhagen was one that I initially did intend on going at alone. What I find often happens these days though, is exactly what happened in this particular instance. A friend grabbed on and offered to join me.

I was having brunch with my cousin, told her that in two weeks I was jetting off to CPH over the pending Memorial Day weekend, and she looked at me and said “I’ll come.” I wasn’t sure if I believed her because the truth is people constantly claim to want in but often do not follow through. Like the true jetsetter she is though, she very quickly turned things around and made it happen.

The food scene in Copenhagen is exceptional, and the creator of many a destination on the international food map. Noma was born here after all, and from that has spun off hits like Amass, Ralae and Bror.

We had just five days and four nights to tackle all that this exceptional Scandinavian city had to offer. Here is a guide to the culinary highlights we hit on our journey through Copenhagen, as well as a few other must-do activities.

Atelier September
There are a couple of places around the world that I often find myself thinking of and wishing I could eat at regularly. Atelier September is more of a cafe than a restaurant, but it’s still one of them. It’s housed in a beautiful old antique store that feels French and flirty. The avocado toast is gorgeous, and the yogurt with granola and fresh berries is a must, too.

Amass
Something about the space and feel of Amass makes you smile before you even take one bite. And then you do take a bite, and your smile grows even larger. Amass is in a huge old warehouse on a large plot of land along the water, sprinkled with graffiti and dripping in energy. Said to represent spontaneity, the tasting menu changes on a daily basis to ensure supreme freshness and seasonality.

Ved Stranden 10
Ved Stranden is a gorgeous wine bar right alongside the canal. It’s the perfect place for a mid-day stop when you’re in need of a few drinks or a bite to eat amidst the Danish wandering.

Manfreds & Vin
Manfreds & Vin was a surprise hit. Stocked with lowkey undertones, we went in thinking this was going to be one of more casual culinary excursions. Casual in atmosphere it was, but it was everything but that when it came to the caliber of food. This ended up being a standout destination, with dishes prepared simply but with a distinct air of sophistication and flavor. I loved it. Go, and you will, too.

Bodega
Around the corner from must-see Assistens Cemetery in Norrebro, Bodega is a funky cafe that is home to brunch for the locals. Find pancakes, sausage and bacon here, and also the more traditional Danish breakfast of cured fish, breads and boiled eggs.

Torvehallerne
The 60+ stands that comprise this open-air food market range from the famous Grod porridge outpost to Summerbird Chocolate to the recently opened Hija de Sanchez, baby of Noma’s ex-pastry chef Rosio Sanchez. Get yourself here quickly, then stay for a while.

Ralae
Ralae is several things; it is creative, modern, sleek, chic and uncommon. There is an air of organization and sophistication here, yet the chef manages to maintain a subtle casualness throughout. The food feels definitively Nordic, with choices of either 4 or 7 dishes to work your way through over the span of the evening. Though there were other restaurants I did like better overall than Ralae, there was an absolute appreciation that I developed for the craft that clearly went into it’s creation.

Mikkeller and Friends
This is the little bro of nearby popular bar Mikkeller, with beer only. Beer buff or not though, it’s a super cool place to drop by, and it’s conveniently right next door to Ralae.

Hay Design Store
I am very, very far from a design connoisseur of any sort, and I fell in love with Hay the moment I walked in. Located right in the center of the city, there are large windows overlooking the streets below and a meticulously designed interior with tons of cool products on display over the dual levels. Hay is definitely worth a drive by to help appreciate this side of Copenhagen; believe it or not, this city isn’t solely about the food.