Where To Find The Best Food in Portlandfeatured

A weekend getaway to Portland, Maine.  Hashtag – #wecametoeat.  And, eat we did. 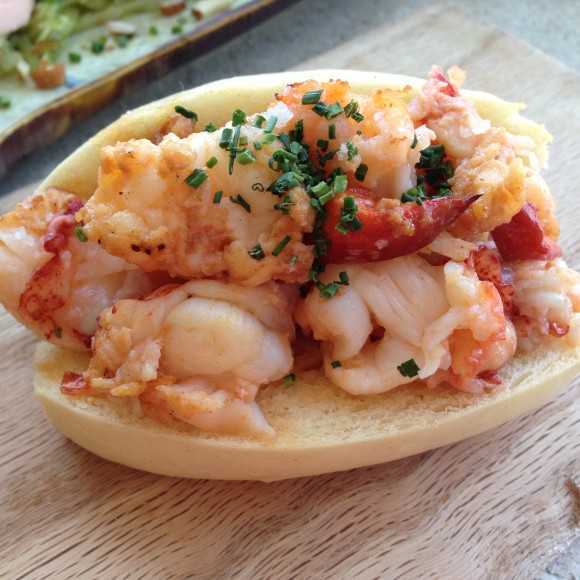 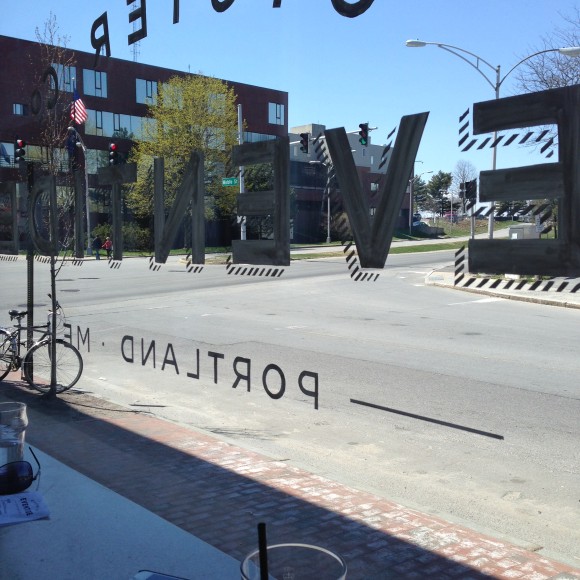 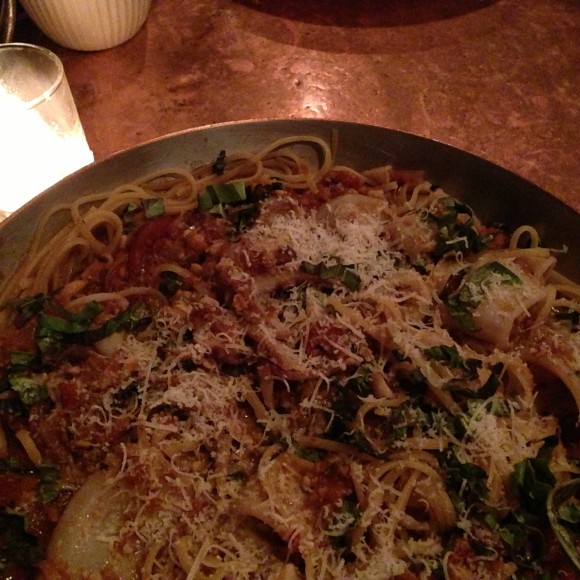 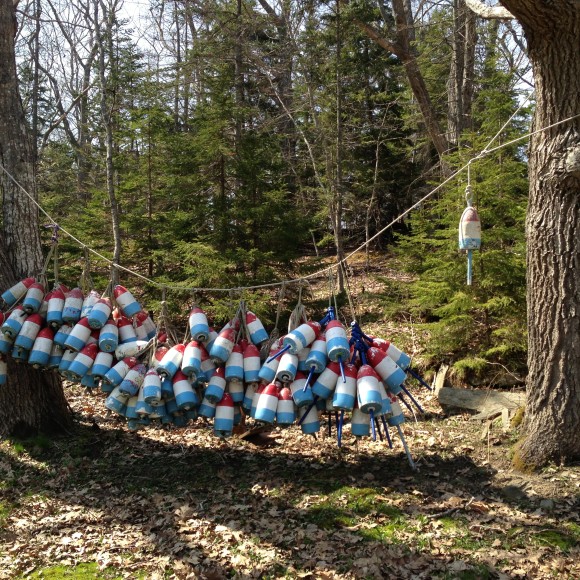 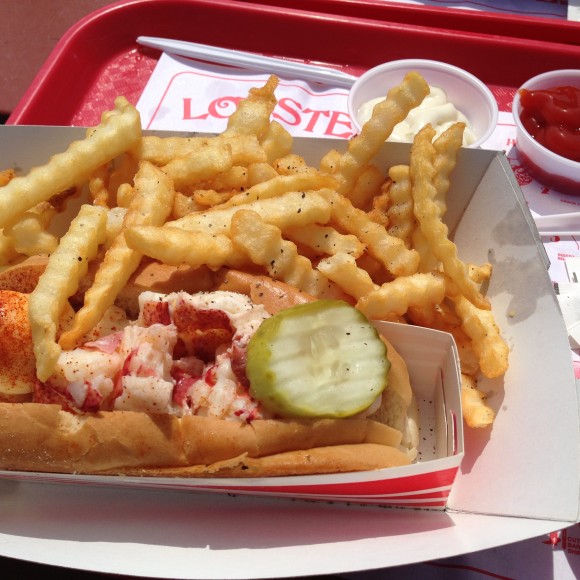 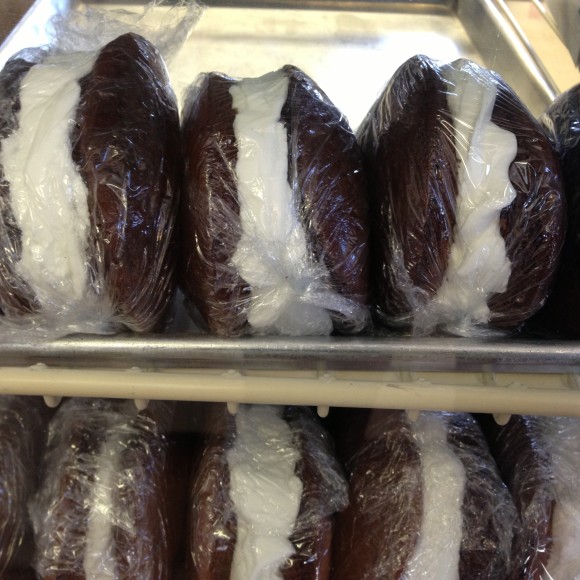 Lobster Shack
Picnic tables and ocean views.  So simple, so good.  The lobster roll was delicious, and the whoopie pies I’d say bordered on absurd.  In a good way.  Go there, for sure.

Street & Co
Wandered in here on a whim, and extremely glad I did.  Located on a cobblestone side street in the heart of Portland, Street & Company well exceeded our expectations, proving to deliver on all fronts.  Friendly waiters, delicious apps (we had a salad and a manchego  and fig plate), and heaping portions of pastas that were served in the pans they were made in themselves.  Loved every minute in this place.

Eventide
It felt fresh as the ocean air outside, inside here.  Simple yet slick, Eventide oozed seaside living, with the food to back it up.  There were oysters, bowls of clam chowder, and an array of lobster rolls – the  brown butter vinaigrette one being next level.  Don’t miss it.

Beal’s Old Fashioned Ice Cream
Portland has ice-cream galore, with every other person on the charming streets holding a cup or cone in hand.  Now, how to choose?  Beal’s had a 1981 sign standing proud, my year of birth – seemed this was going to be the one.  Two chocolate scoops, coming right up.

Forestreet
Though I was told it was the Gramercy Tavern of Portland, I think this town staple may have sadly seen its heyday.  It had its high points – the service was spot on, the lofty interior was an impressive space, and the menu was thorough and intriguing.  The salads to start were actually excellent too, and I was geared up for what I thought was going to be one of those meals that fully won me over.  Unfortunately, once the entrees came, things changed course.  The fish was not very good at all (which for Maine, should definitely not be the case) and the desserts were a little underwhelming too.  Costs were exorbitant ($100 p/p), which I know didn’t help either.  Oh well, one off meal wouldn’t ruin the rest.  Note: a couple in their 70s or so got engaged just as we were seated here.  As the man caught us gazing dreamily at them he said, with a twinkle in his eyes, “Romance lives.” Too amazing of a line not to be recognized.