Where To Find The Best Food In Tokyofeatured

8.6 million people reside in New York City. That number is estimated at 13.5 million for Tokyo. Yet this city, the largest in Japan, somehow feels incredibly organized, exudes a constant sense of welcoming warmth in nearly every way, has a palpable sense of pride in its food, dress, and design, and is clean enough to literally eat off the busy streets.

The politeness and generosity of its people almost never falters here either, with manners and respect at the forefront of every interaction. Their friendliness is almost a shock to the system, often catching you by surprise in the best way possible.

The same care and kindness is felt in the food. The quality, the attention to detail, the service. Everything feels like art, the creativity pushing through and pushing boundaries. The meals I had in Japan were heavily of Japanese cuisine, but when I veered off track I was just as impressed. Everything not only tastes wonderful, but is fun, too.

I know I didn’t even begin to scratch the surface of the food in Tokyo. I had a list I had honed in on prior, and I made it to not even half. That’s part of the draw of Tokyo- it is so incredibly unique and captivating, you never know where or what exactly you’ll end up getting pulled into, and spending a few extra hours in.

Below are a few places I did make it to, but I know the list of where one should eat is endless. 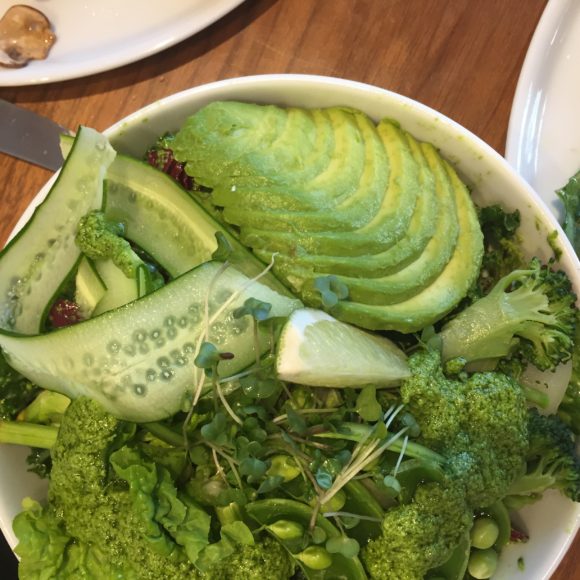 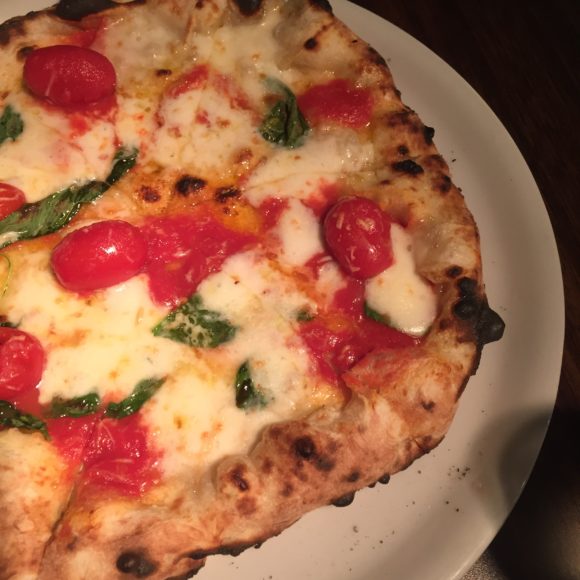 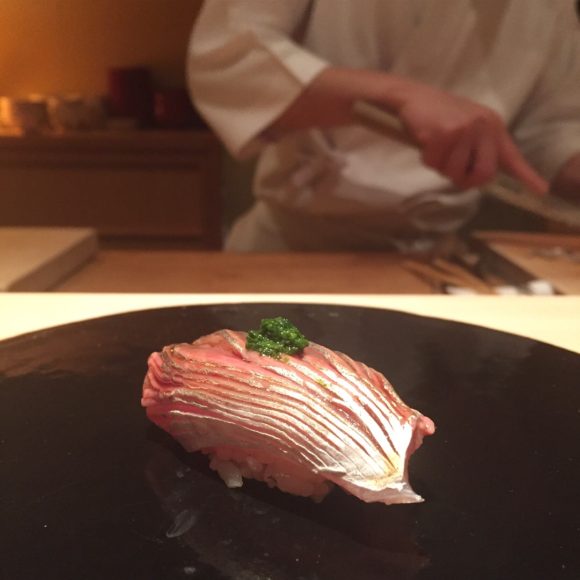 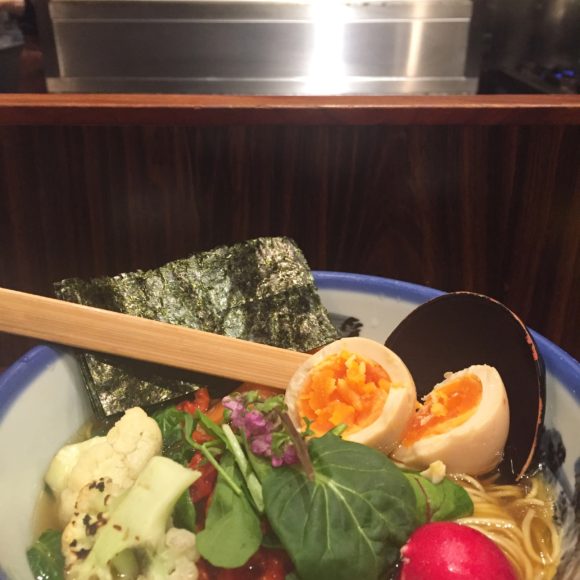 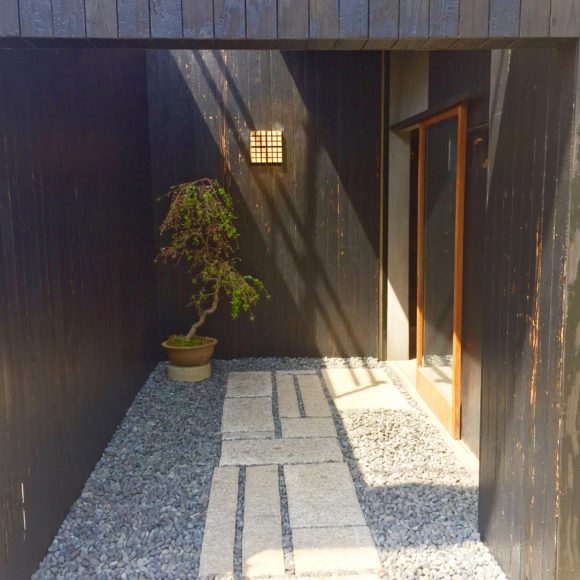 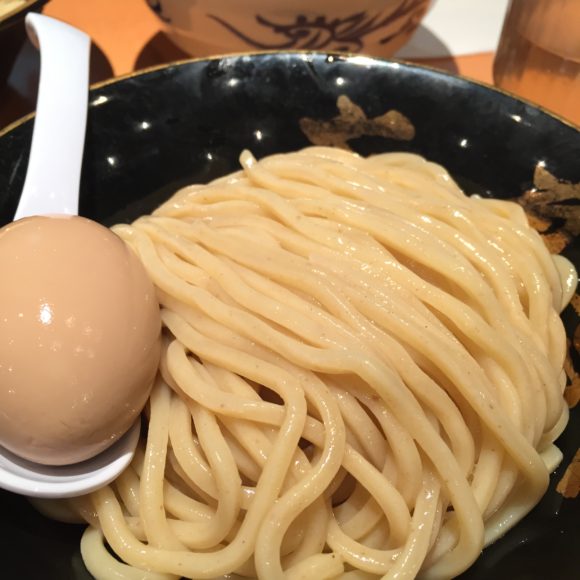 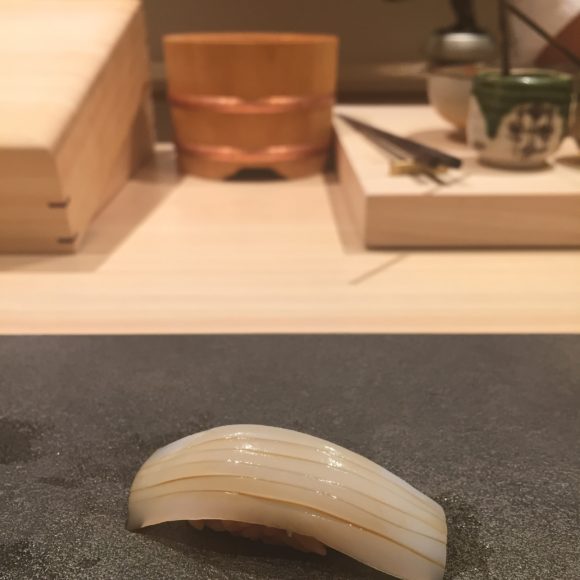 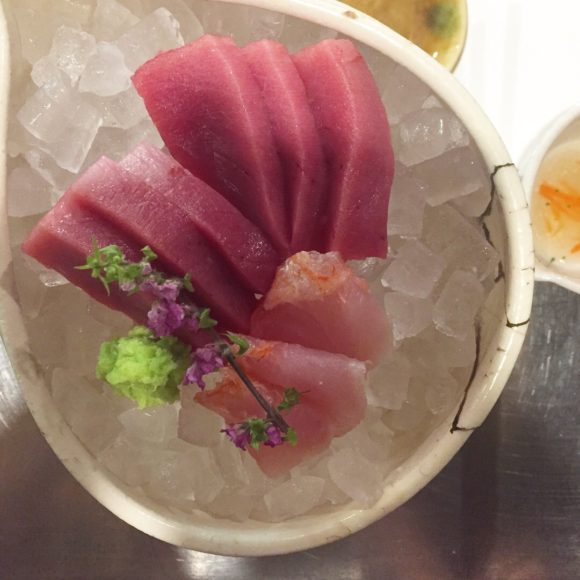 Narukiyo
I was determined to make it to an izakaya for our first meal. I had been told these establishments- Japanese pubs- are a great introduction to the food in Japan and now having tried one, I would be inclined to agree.

Narikiyo in particular was by far one of the funkiest, quirkiest and most unconventional places I have ever dined. There are phallic photos and ornaments strewn about, mismatched plates with sketches of everything from Sumo wrestlers to James Dean on them, and an American skewed soundtrack blasting rock or 80s in the background. The owner was an absolute gem of a man, his unique personality clearly shining through, helping to make the experience one that I will not soon forget.

Rokurinsha
In most countries eating food from a train station would be something you went well out of your way to avoid. In Japan, it’s the total opposite.

Rokurinsha, a ramen spot, is located in the area of Tokyo Station literally named Ramen Street. There will be a line, as is the case with so many places that both locals and tourists alike will eat at in this country, but the system here is so efficient it’ll have you wondering why more restaurants don’t take this practice on.

As some point during your wait you’ll be grabbed by a member of staff, walked over to a machine you will punch your order into, everything timed so perfectly that by the time you’re seated those noodles will be out in just minutes.

Sushi Nakamura
At 9:00pm on our second night in Tokyo we sat down to our first Michelin starred meal in Japan. To me, a Michelin restaurant is certainly not something I go out of my way to seek out. In truth I am just as happy, if not more so, with a complete hole in the wall serving awesome, memorable food in an authentic vibe as I am with a sometimes fussy, overly contrived art show of sorts. But in this city, where there were 234 restaurants that took this honor in 2017, you have to try at least one… right?

It is literally impossible to figure out how to choose which to go to, more difficult of a choice than in any other city, but eventually I landed on Sushi Nakamura as the one.

The mood is quiet, but not so silent that you feel you can’t speak. The restaurant seats just 11, as is typical for Japanese omakase style sushi spots. All patrons meals are timed perfectly with one another, dishes being presented one after the other for about an hour and a half. The central focus of the meal are the 12 pieces of nigiri, surrounded by a smattering of small cooked seafood centric plates like Japanese blowfish, smoked clam and a killer egg tamago for dessert.

Koffee Mameya
Before you even step foot into Koffee Mameya, you know you are about to be privy to something special. The entranceway itself makes you feel like you are walking into a high end spa, with stones covering the ground and black washed wood walls to greet you.

Inside you’ll find a super charismatic and passionate staff behind the small counter, walking you through the 13 varieties of beans they have on hand from countries around the world like Colombia and Ethiopia. The treatment is somewhat like a brewery– talking through options, taste tasting, making a selection with guidance from the experts. The space is tiny but the experience is tremendous; definitely worth a visit.

Mr. Farmer
One of the things that struck me most about the city of Tokyo was how incredibly varied the different areas can very quickly be. New York is like that, too- but this was to another degree. You could looking at a dizzying display of Harajuku girls and colorful cotton candy the size of your head one minute, and fall upon a street lined with funky boutique stores and gorgeous city garden homes the next.

Vegetarian friendly Mr. Farmer, which they coin as a “vegetable cafe” was located minutes outside of the crazed Harajuku section, in the entirely calm and sleek Omotesando Hills. It was gorgeous here, and we were in dire need of a few hours to slow down the pace, so we settled in for some uber healthy and astonishingly delicious veggie based food, providing everything we needed to regroup and reset.

Pizza Studio Tamaki
In recent months it has become more mainstream knowledge, partially in thanks to David Chang’s Netflix show “Ugly Delicious,” that Tokyo is home to some pretty excellent pizza, despite that seeming like a statement that borders on absurdity. Many say it even competes with Naples, or Rome.

I am here to tell you definitively that this claim actually is absolutely quite true. Every part of the pizza at relatively newly opened PST wowed me, easily putting it into one of my top rankers throughout the world. The “tamaki” option is the house favorite, so with just a bit of encouragement from the owner, that is the one we settled on. A crispy dough made with a blend of U.S. and Japanese flour, topped with char grilled cherry tomatoes, smoked mozzarella, Pecorino Romano hard cheese and basil is near perfect.

Hakkuko
I left my dinner at the above mentioned Sushi Nakamura thinking it was excellent. And it was.

Hakkuko though was so fiercely and wholly unbelievable that while I stand by the fact that our first omakase experience was a great one and one I would most certainly recommend, this next one was a level beyond (note: we actually found that this sort of thing happened several times- we’d eat something, think it was wonderful, and then go to another spot that specialized in the same sort of food and it somehow would be even better- proof I would say as to just how phenomenal the cuisine is in this country!).

I have never in my life seen a set up of a restaurant quite like the one at Hakkuko. It is like you are walking into another world, one where bamboo plants thrive and fatty tuna appears from fancy black boxes (literally). There are three small dining areas here, each with only six seats around a small L shaped counter, each operated by its own chef over the two plus hours you will be here. Despite the incredibly tranquil design and vibe, the atmosphere remains relaxed and inviting. Our chef Jun Saito was having fun, and he wanted us to also.

The menu is designed to lead you through 32 pieces of sushi, 31 that are nigiri style served with a rice browned by vinegar, and one that is a fantastic tossaki tuna hand roll right at the start.

Go here, settle in, and prepared to have the meal of your life.

Henry’s Burger
I don’t eat burgers but my travel buddy does, and the reviews of Henry’s she gave I know are to be totally trusted. I had read about this small, takeaway only spot many times in my lead up to this trip, and encouraged her to go and try it out so I would know if it lived up to the hype. Sounds like it most certainly did.

Afuri Ramen
Another awesome joint where your finger does the food picking ahead of time, and the service is quick and efficient. Here the selections are slightly broader than at Rokurinsha, but most of that choice comes in the forms of toppings; soft boiled eggs, braised pork, nori, bamboo shoots. I went with the vegan ramen here, not knowing if a city mostly known for it’s pork based broths would be any good at all. Turns out it was- it was the most impressed with a ramen I’ve ever been.